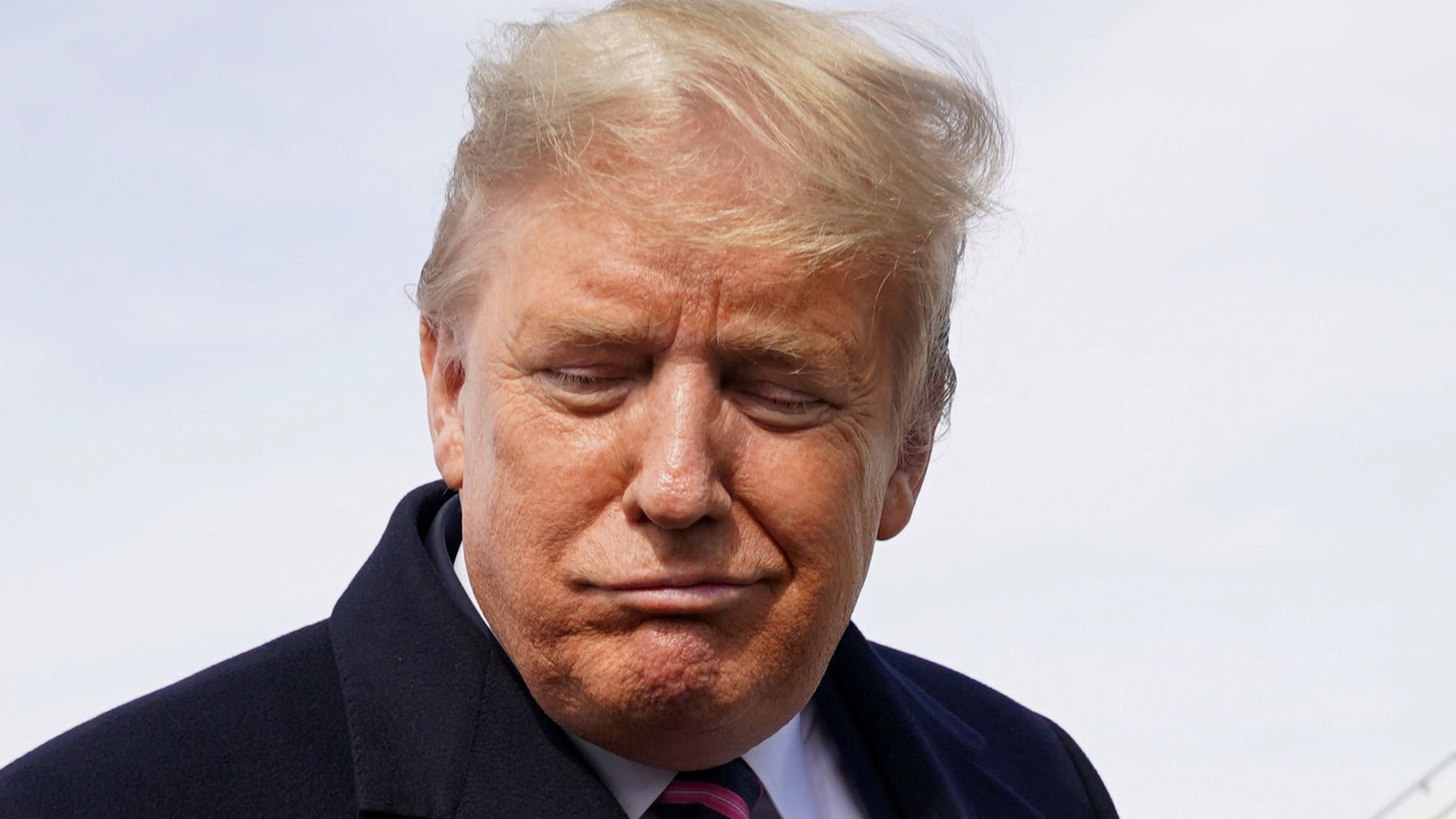 And it’s not the kind of publicity the president typically craves.

“From golden showers in a sex club in Vegas, to tax fraud, to deals with corrupt officials from the former Soviet Union, to catch and kill conspiracies to silence Trump’s clandestine lovers, I wasn’t just a witness to the president’s rise — I was an active and eager participant.”

The passage called to mind allegations in the unverified dossier compiled by former British spy Christopher Steele that Trump had hired prostitutes in Moscow to pee on a bed once used by then-President Barack Obama.

Cohen’s excerpt caused #UrineTroubleTrump and other “golden” phrases to trend on Twitter:

Congratulations, Republicans. The party of family values, God and morality.

Multiple people inside Justice Dept told me years ago.

And I find it odd that anyone would doubt that story given Donald Trump’s absolute documented HATED for women.