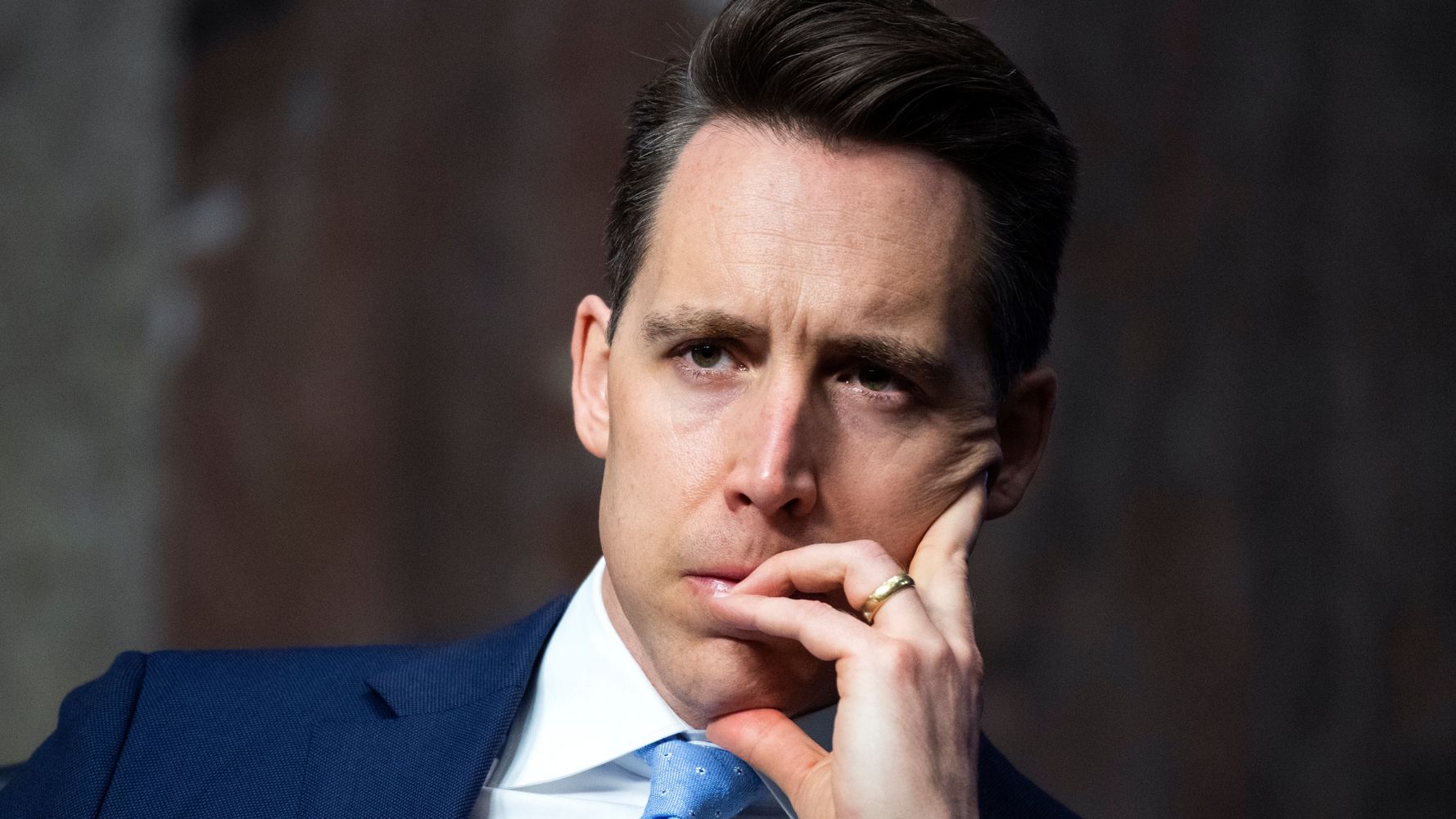 VoteVets, a progressive political action committee, debuted the damning nickname for the Missouri Republican in an online ad released Thursday.

The group, which works to elect Democratic veterans to Congress, used the spot to call out Hawley’s opposition last month to the COVID-19 Hate Crimes Act, legislation that seeks to combat anti-Asian hate crimes. Hawley was the only senator to vote against the bill.

The House of Representatives passed the legislation earlier this week, and President Joe Biden signed it into law on Thursday.

The video also notes that Hawley’s first political ad “was a xenophobic attack on Asians” and that his role model is ex-President Donald Trump, whose incendiary rhetoric has been linked to an uptick in anti-Asian hate.

On Twitter, the group said Hawley “doesn’t even try to hide his white supremacy.”