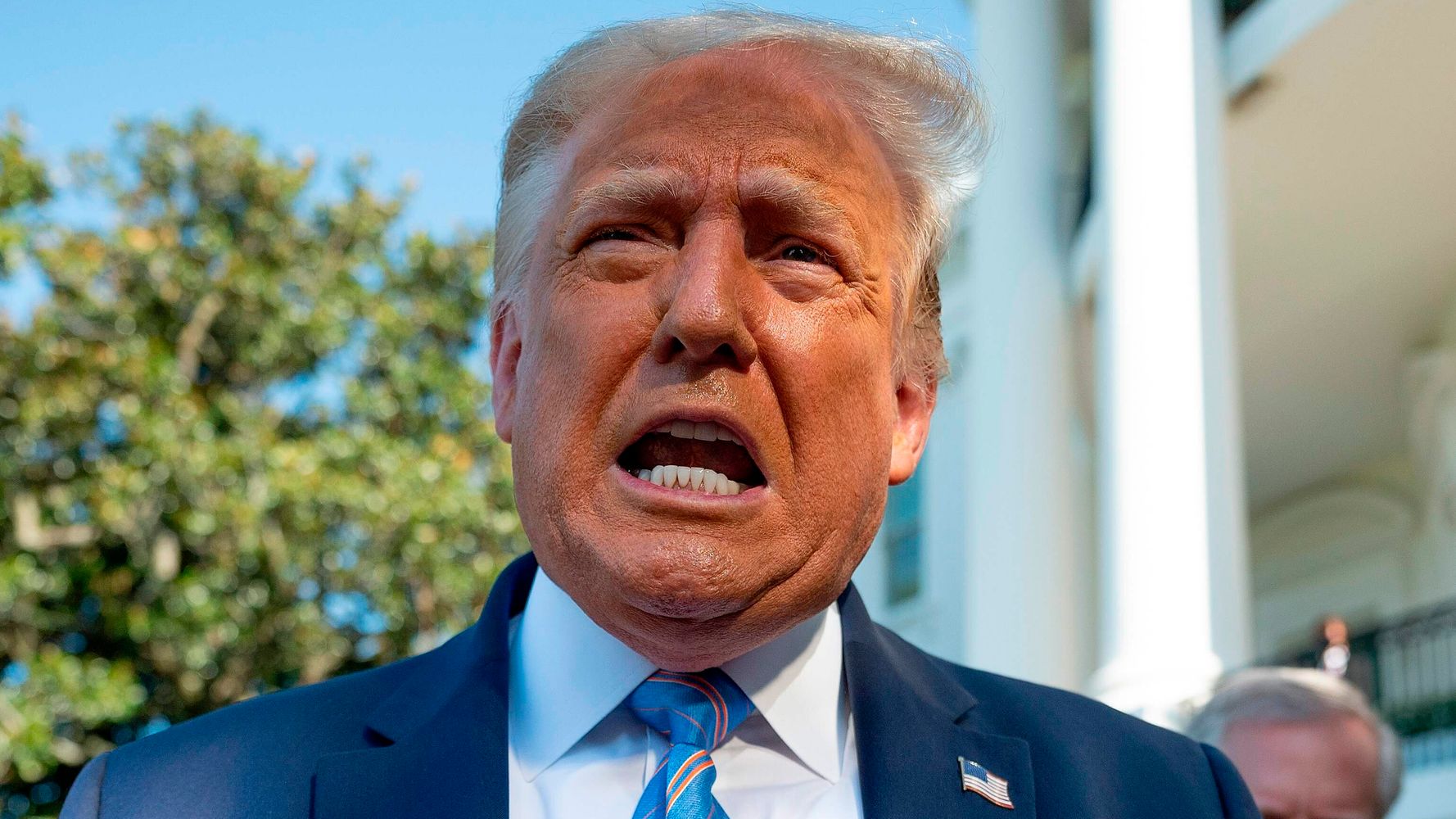 “It will be big, loud and another lie,” Winslow predicted in a new video. “And if history is any indicator, it will be widely covered by the media without any vetting.”

Winslow said it was one of three “cards” Trump will play in the final days of the campaign because he won’t be able to run on his record.

“Trump can’t run on the economy because he’s destroyed it,” Winslow said. “And he cannot run on his response to the coronavirus because it is a disaster with 150,000 dead.”

With no accomplishments to promote, Trump will instead attempt to play three cards, including the surprise attack on Biden.

See the full video below:

Winslow, a former private investigator, has long been known for his page-turning crime novels. But in recent years, he’s become a prominent Trump critic. In 2017, Winslow took out a full-page ad for his book “The Force” that was essentially a lengthy attack on Trump and then-Attorney General Jeff Sessions for their “War on Drugs”-type policies that Winslow said disproportionately impacted people of color.

And after the release of his book “The Border” last year, Winslow challenged Trump to a debate on the border wall.

“Any show. Any anchor. Any time,” Winslow tweeted. “You debated 18 Republicans during your presidential campaign, I am sure you can handle one writer.”

Trump did not respond.