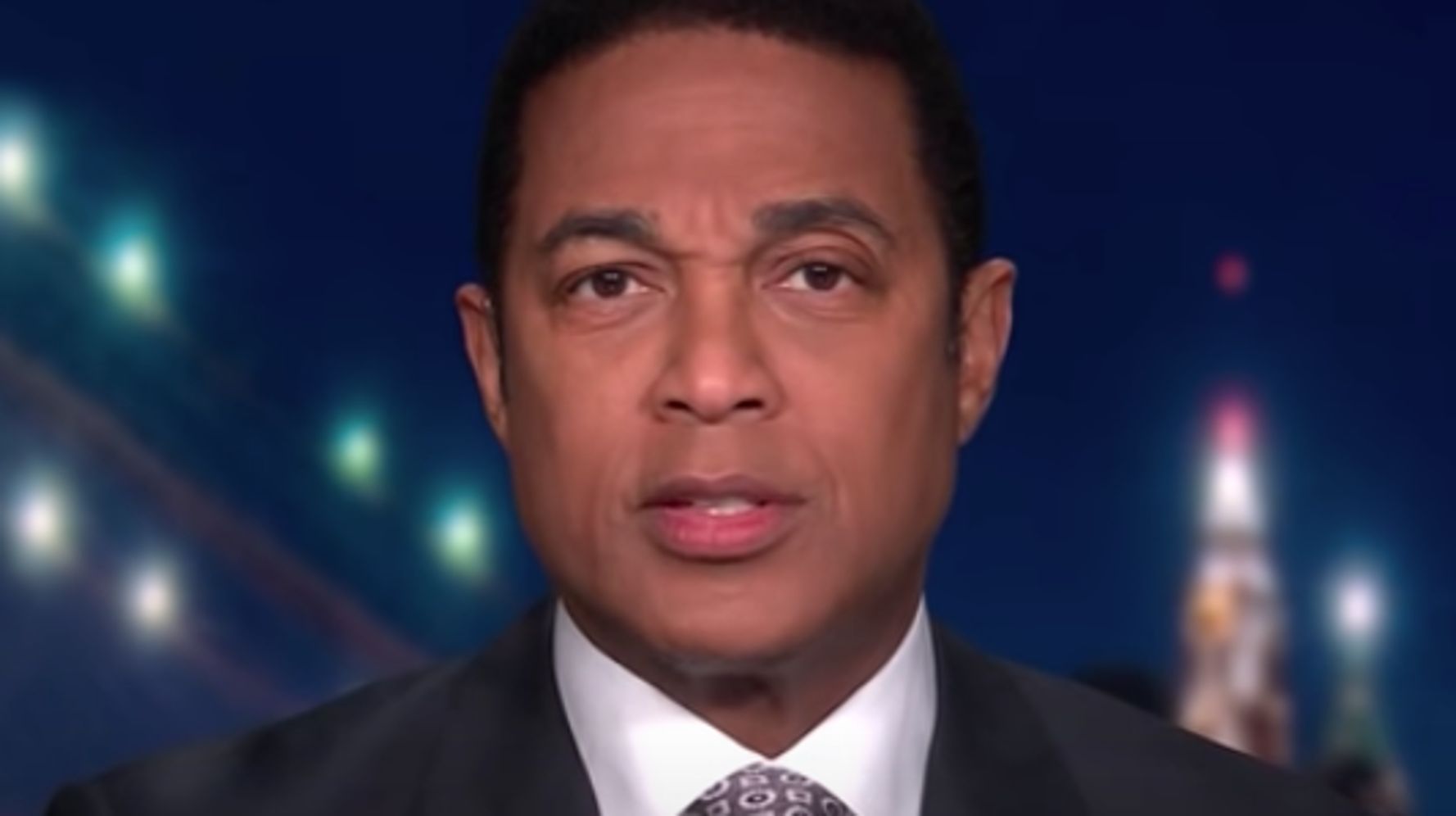 CNN’s Don Lemon on Thursday slammed people who spew racist rhetoric and then complain about “political correctness” or “cancel culture” when they are called out for their offensive comments.

“Don’t give me that fake ‘I’m being censored’ BS,” said the CNN anchor as he picked apart Rep. Chip Roy’s (R-Texas) defense of inflammatory rhetoric during a House hearing on anti-Asian sentiment earlier in the day.

Lemon aired footage of Rep. Grace Meng (D-N.Y.) and Rep. Ted Lieu (D-Calif.) condemning Roy’s comments. Anti-Asian attacks have soared during the coronavirus pandemic, enabled by ex-President Donald Trump’s use of racist slurs to describe the virus. On Tuesday, six women of Asian descent were among eight people shot to death at massage spas in the Atlanta area.

“It’s always some excuse,” Lemon said of what now appears to be the go-to justification for racist comments. “For saying some BS, for being racist or bigoted or letting it slip. Maybe these days, I don’t even know if it’s even letting it slip, people just say it.”

Lemon clarified that it was not about political correctness, but about hate.

“Hate that is exploding into violence all across this country,” he said. “This is about Asian Americans who are afraid to go to the store, afraid to lead their daily lives, wait for a bus, just play with their kids outside.”

“It’s about hate. Stop making it about you ― ‘My freedom, my freedom to be a bigot, to say racist things. My freedom to be, it’s politically correct, it’s cancel culture,’” he said.

“Please, I’m sick of it, shut up. Take a good long look in the mirror. Stop being a bigot. Stop it.”

“You really only need to hear congressman Chip Roy to understand how big the problem of race is in this country.”