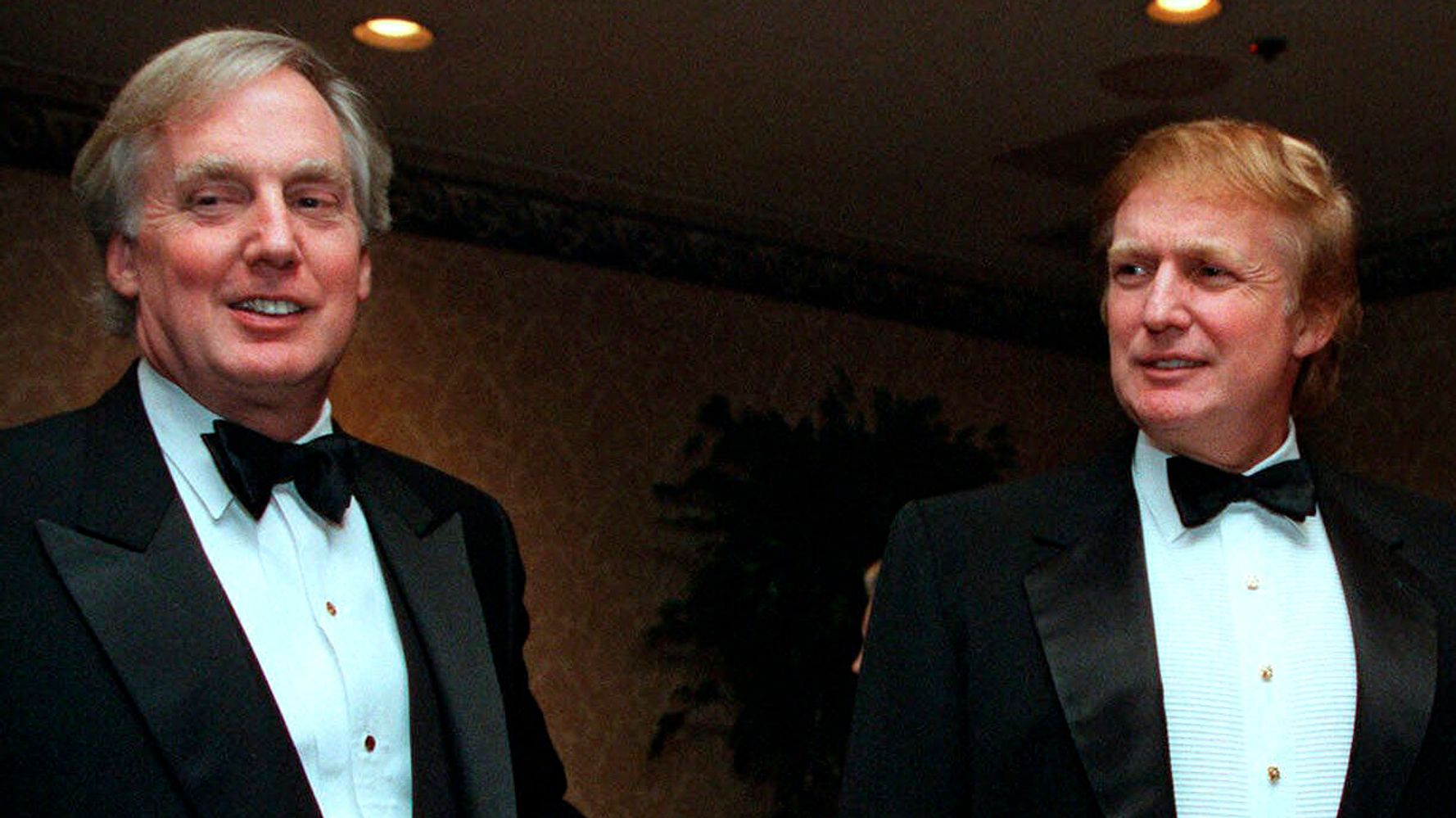 Donald Trump is expected to visit his brother Friday ― he was already scheduled to spend time at his nearby country club in New Jersey.

Donald and Robert are reportedly quite close. A senior administration official told CNN “his brother is very special to him.”

Two days after he was discharged he sued his niece, Mary Trump, in an attempt to stop the publication of her tell-all book on the Trump family.

“I and the rest of my entire family are so proud of my wonderful brother, the president, and feel that Mary’s actions are truly a disgrace,” Robert Trump said in a statement at the time.

In addition to Robert, the President has three other siblings, including the late Fred Trump, Jr.

This is a breaking news story. Check back for updates.