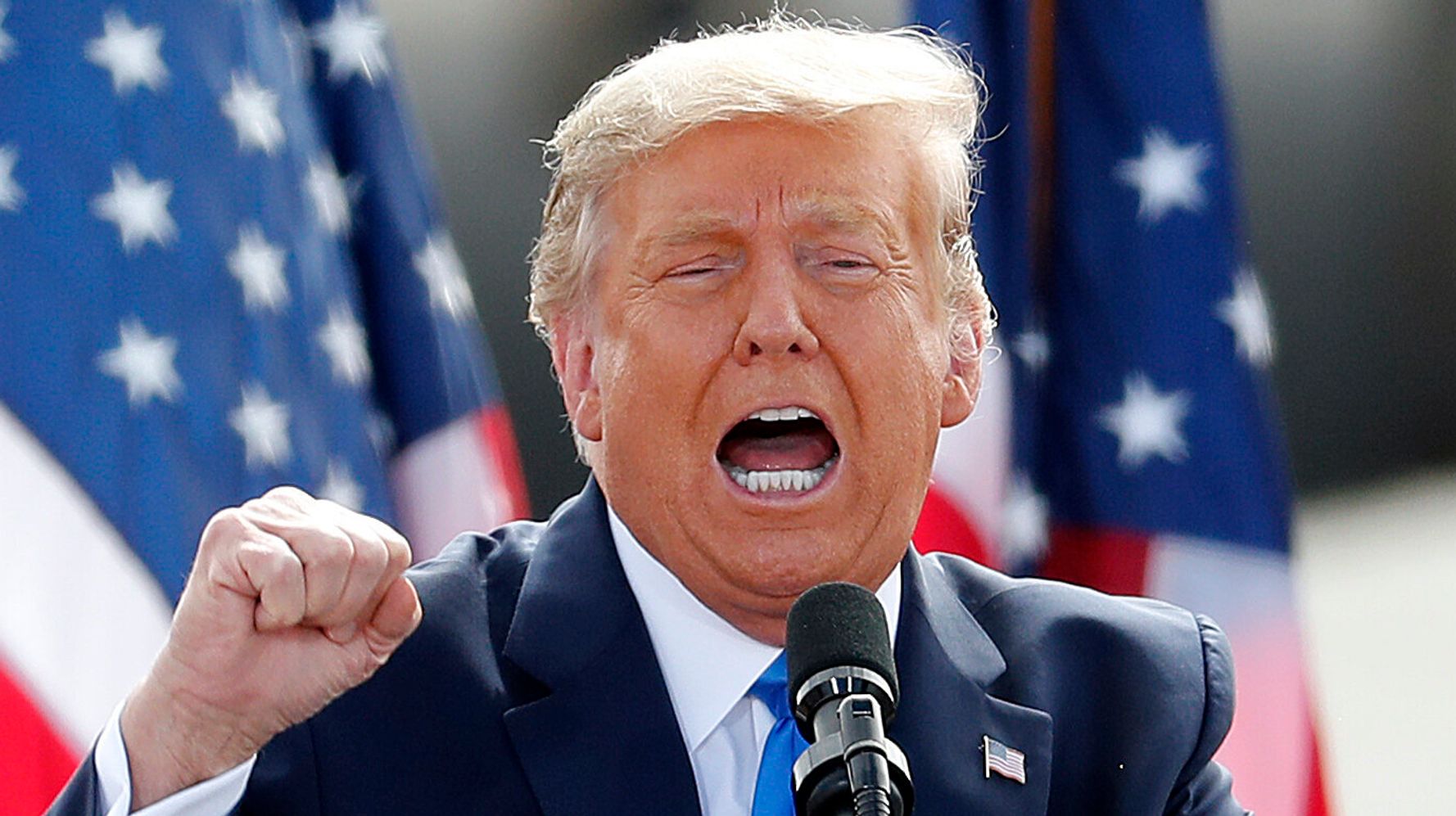 In the 88-second spot shared Friday on YouTube, the narrator begins by noting Trump’s “long history of racism” before pointing out that the president “especially hates Black women.”

The ad includes clips of Trump verbally attacking and insulting Rep. Maxine Waters (D-Calif.) as well as journalists Abby Phillip, Yamiche Alcindor and April Ryan, showing that the accusation is “not hyperbole,” the voiceover says.

The president’s verbal attacks on women were similarly the focus of a video released Friday by The Lincoln Project, the group of disaffected Republicans who are working to defeat Trump this November.

The videos combined have been viewed hundreds of thousands of times on social media. But as commentators have noted, it remains unclear whether viral attack ads convince swing voters on Election Day.