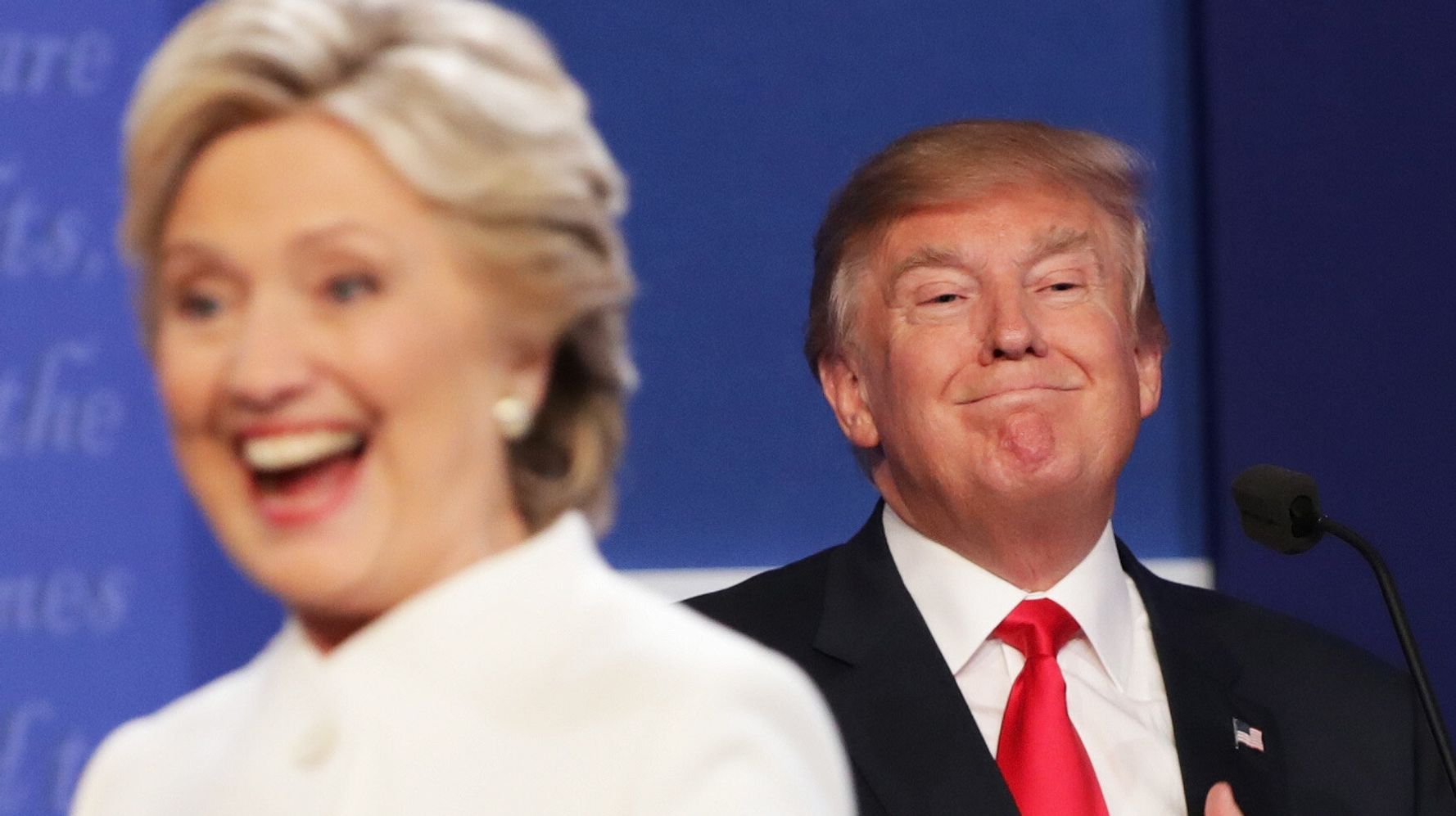 Vance, on MSNBC’s “Morning Joe” on Friday, pointed to the debate moment when Clinton accused Trump of hiding his tax returns so voters wouldn’t know how little taxes he was paying and Trump responded that it “makes me smart.”

Vance acknowledged she didn’t know if the investigation into Trump’s family business and Weisselberg “will ultimately reach” the ex-president himself. The indictment alleges a tax-dodging compensation scheme “in a manner that was ‘off the books.’”

“Right now, it’s limited to the corporation that’s his namesake corporation and to the CFO,” explained Vance, now a legal analyst for MSNBC. “But those comments in that debate may well come back to haunt him.”

“He didn’t say, ‘This is untrue, we’re going to fight this,’” noted Vance. “He didn’t say, like you would think a business owner might, ‘This is outrageous, I can’t believe this was going on in my company.’ Instead, he returns to ‘witch hunt.’”