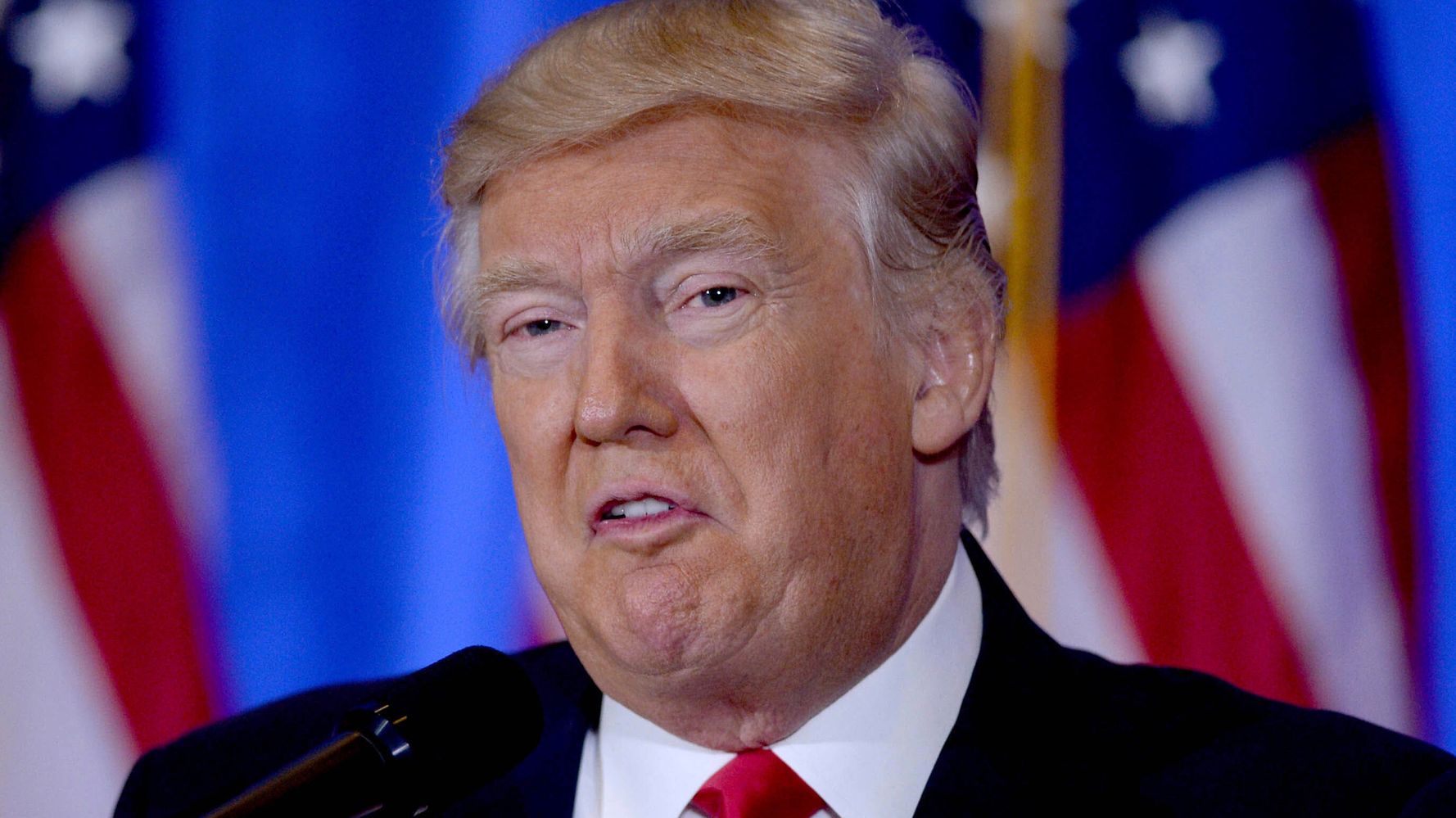 Trump’s legacy “will be forever stained” by the deadly violence that rocked the U.S. Capitol on Jan. 6 and “by his betrayal of his supporters in refusing to tell them the truth” about his 2020 election loss in the weeks leading up to the insurrection, said the newspaper’s conservative editorial board.

And “whatever the result” of the ongoing Senate impeachment trial for inciting the riot, “Republicans should remember the betrayal if Mr. Trump decides to run again in 2024,” the editorial urged.

The editorial recalled some of Trump’s election fraud rhetoric in the run-up to the vote and beyond. It suggested it was “difficult to think” Trump “ever envisioned what followed.”

“But talk about playing with fire,” the board added, noting how Trump for hours refused to attempt to defuse the violence, after saying he’d walk to the Capitol with his supporters, but instead watched the chaotic scenes on television at the White House.

There was “no defense” for his conduct “on Jan. 6 and before.”