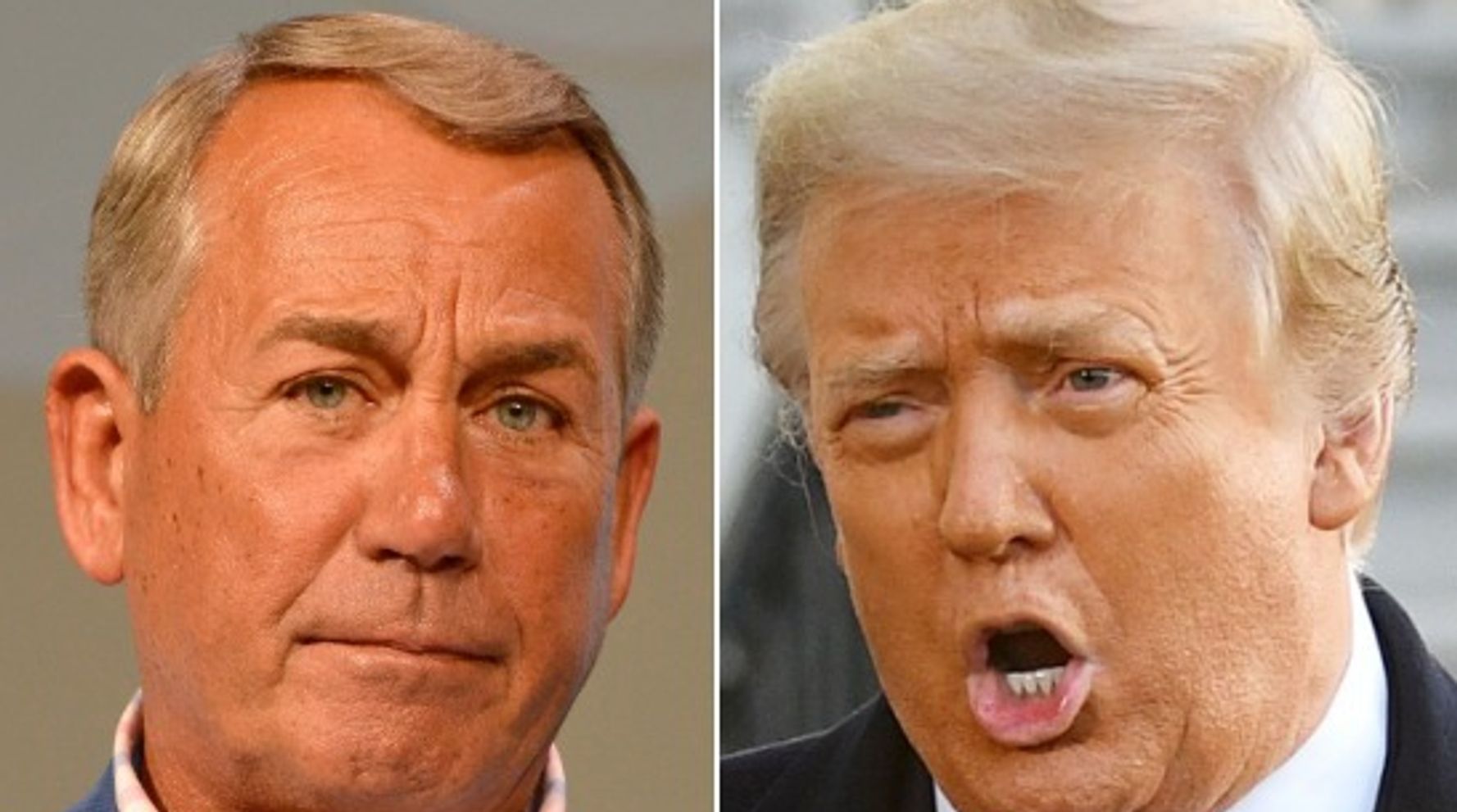 Donald Trump once flipped out during a golf fundraiser after one of John Boehner’s aides accidentally gave the wrong names for their playing partners, the former GOP House speaker recalls in his upcoming book.

Trump, in the incident that took place years before his presidency, reportedly raged at Boehner’s staffer and asked if he was “some kind of idiot,” per passages from “On the House: A Washington Memoir” published by Punchbowl News on Thursday.

Trump, furious after finding out he’d been calling the insurance executives that he and Boehner had played a round of golf with by different names, “gave the young man a piece of advice that he — and I — have never forgotten,” wrote the Ohio Republican, who left the House in 2015.

“And I hesitate to put an expletive in the mouth of a former president of the United States, but here it goes anyway. ‘You want to know how to remember somebody’s name?’ Trump asked. ’You fucking LISTEN!” Boehner remembered.

“This was more than New York bluster,” Boehner said of Trump’s volcanic lather. “This was real anger, over something very, very small. We had no idea then what that anger would do to our country.”

It’s about his first golf match with Donald Trump, and it’s worth the read. pic.twitter.com/CriVXCrM3i

Boehner in his book, slated for release on Tuesday, also blames Trump for the U.S. Capitol riot and swipes at Sen. Ted Cruz (R-Texas) as “a reckless asshole who thinks he is smarter than everyone else.”