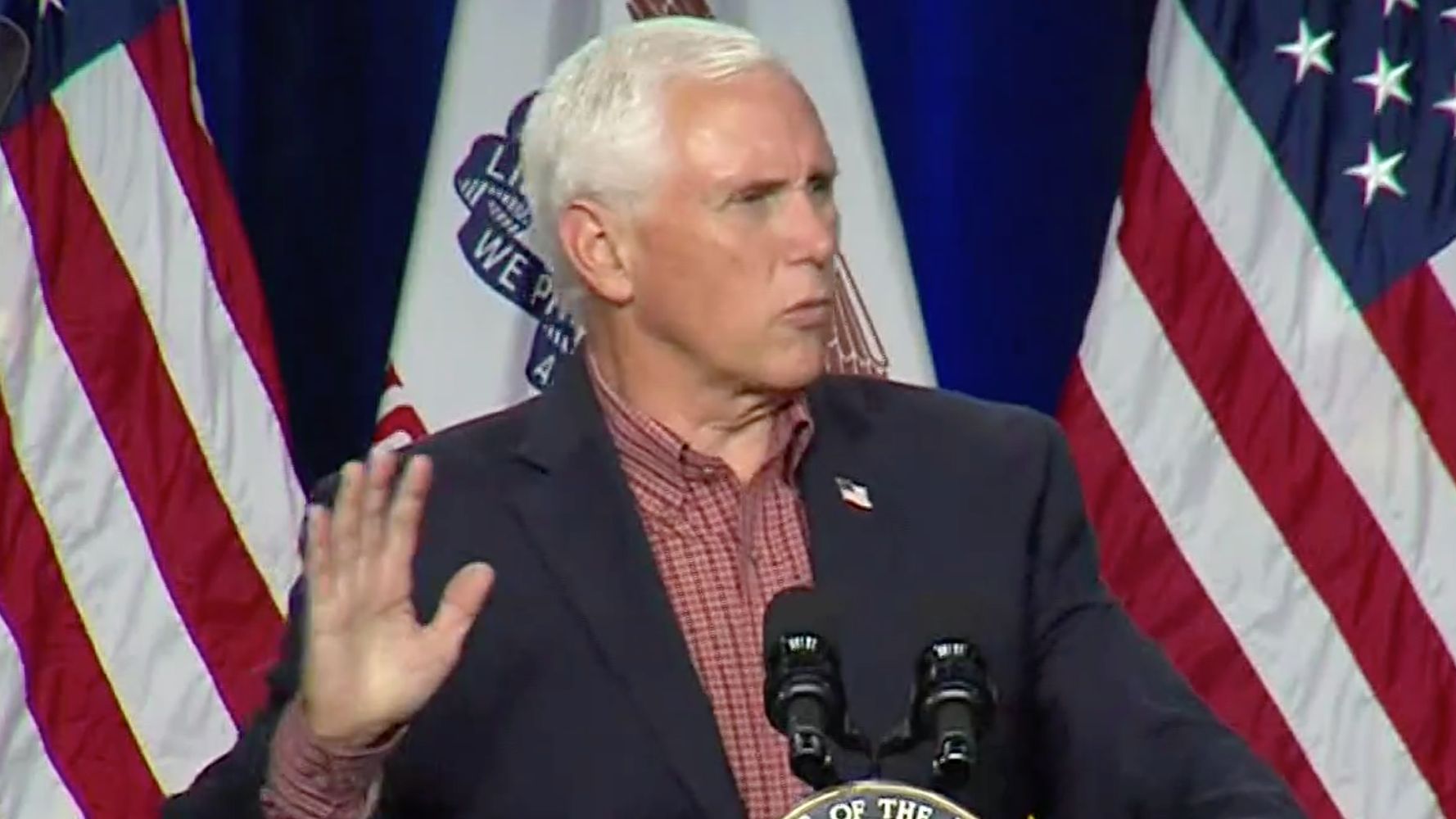 “During her short campaign for president, [Harris] said Americans needed to be, and I quote, ‘educated of the effect of our eating habits on our environment,’” Pence said at the “Farmers & Ranchers For Trump” event:

VP Mike Pence: “Sen. Kamala Harris said she would change the dietary guidelines of this country to reduce the amount of red meat that Americans can eat.”

Pence was referring to comments that Harris made to CNN while on a climate change panel in 2019. At the time, Harris argued that while she did have a fondness for cheeseburgers, she was also in favor of changing dietary guidelines and would encourage moderation to promote healthy eating, revise the food pyramid and protect the environment.

Pro-Trump Twitter accounts were quick to ignore Harris’ comment about moderation at the time, and on Wednesday, the official Trump YouTube channel posted footage of the old interview to lambaste the senator:

Social media lit up after Pence made his remarks, with commentators pointing out that they were looking forward to the vice president engaging in meat debates with Harris on the national stage:

[There have been chronic meat shortages across the country for months because of repeated COVID-19 outbreaks at processing plants, contributing to the 170,000+ dead Americans during Mike Pence’s tenure as resident dietician] https://t.co/T5Fs8uM90b

Mike Pence saying in a quasi-nasty way, “Well, I’ve got some red meat for you.” will never get old. But watching @KamalaHarris tear apart that meat like a lioness on a wildebeest at the VP debate? That will be epic. pic.twitter.com/i8LkJLJuLx

According to @VP, this administration will let people die of coronavirus and gun violence but they will protect your meat. Thanks Mike. America will be voting for @JoeBiden and @KamalaHarris. https://t.co/fMj0OxLOBM

The man has some seriously weird fantasies, doesn’t he?