President Trump’s refusal to accept the outcome of the election has sown distrust in the election, especially among Republicans.

According to a new Monmouth University poll, about three in four Republicans now doubt the fairness of the 2020 presidential election, even though there is no evidence that the electoral process was compromised in a way that could affect the outcome. And as you can see in the chart below, distrust among Republicans has skyrocketed since Election Day. 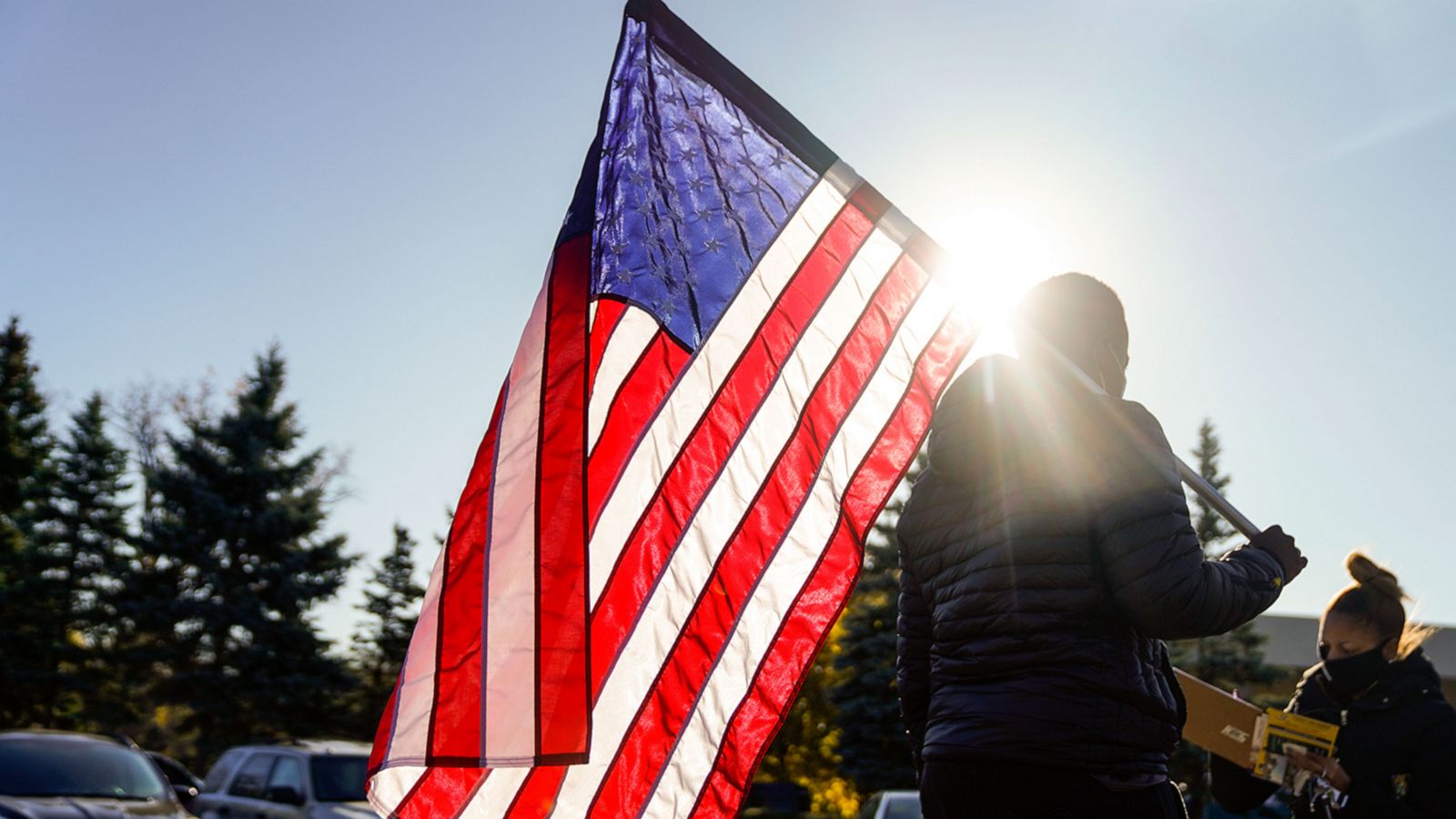 It’s important to stress that all three pollsters did find that a majority of Americans accepted the results — roughly 6 in 10 — but what is worrisome is that only about 4 in 10 said they were very confident that the election was conducted fairly and accurately.

This is troubling, because as my colleague Perry Bacon, Jr. wrote earlier this week on Trump’s refusal to concede, there are now very real questions about American democracy and whether it will remain intact.

[What Trump’s Refusal To Concede Says About American Democracy]

This, of course, isn’t the first time Trump has tried to sow doubt in the democratic process. Before and after the 2016 election, Trump falsely claimed that millions of undocumented immigrants were going to vote in the election, or that “people that have died 10 years ago are still voting,” even though there was never any evidence that these claims were true. And, as was the case ahead of the 2016 election, Republicans once again were more likely than Democrats to believe these fraudulent claims as they went to the polls.

The key difference between now and 2016, though, is that after the election, a majority of Republicans are still unwilling to accept the result. That wasn’t true of Democrats in 2016.

Lest we think that Republicans are the only ones susceptible to having their view of the electoral process colored by the outcome, polling shows that some Democrats did lose confidence in the election after Trump won in 2016. Nevertheless, a majority of Democrats (as well as Republicans and independents) believed that votes were counted accurately after the election was over. So the finding in this latest round of polls, that roughly three in four Republicans don’t have faith in the electoral process, is a big departure from what public opinion polls found after the last election.

[What Blue And Red ‘Shifts’ Looked Like In Every State]

It’s hard to know what this means for American democracy — Biden’s claim to the presidency doesn’t seem to be in real jeopardy — but these first few post-election polls lay bare the consequences to sowing disinformation in America’s electoral process. 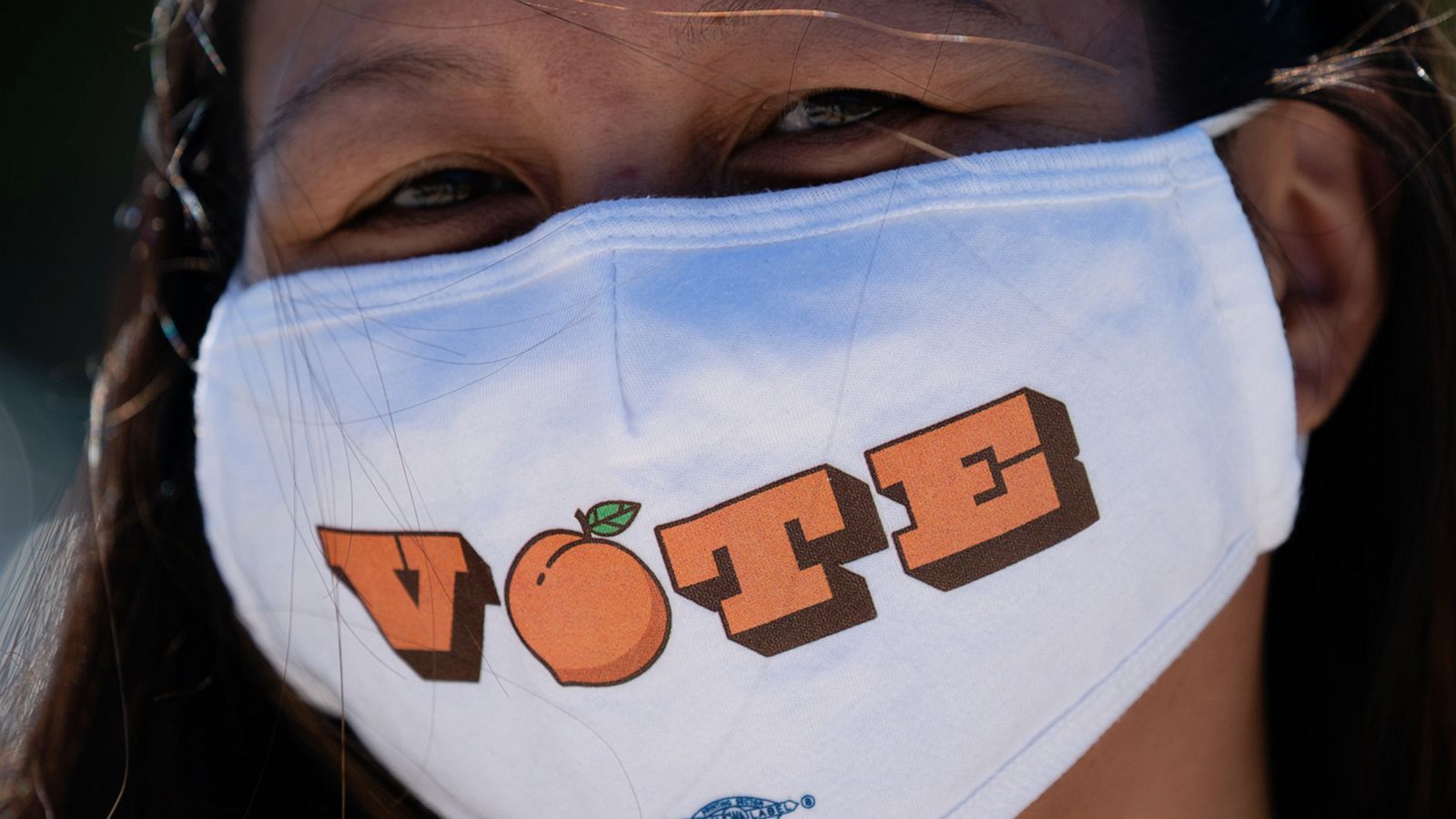