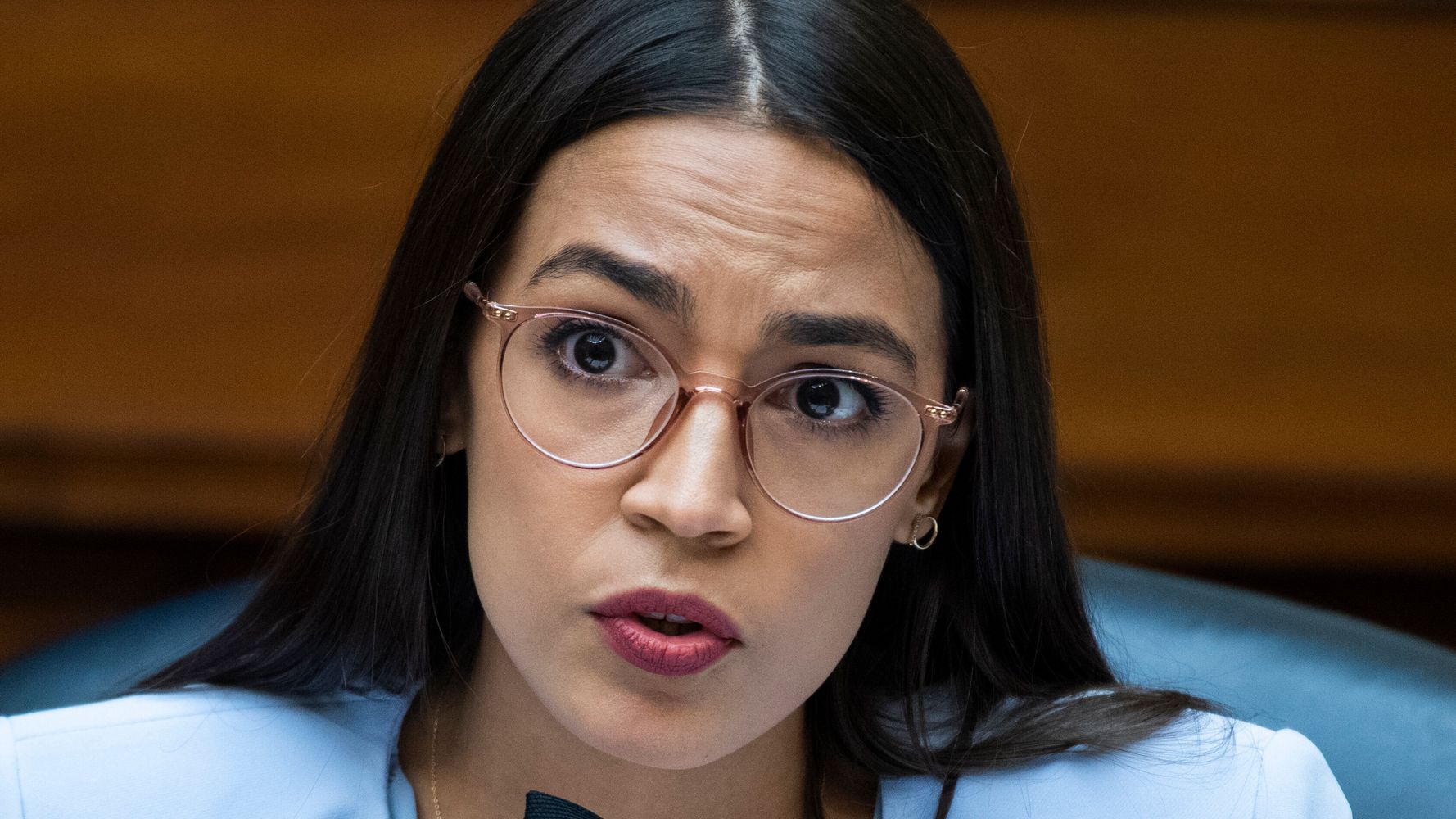 Ocasio-Cortez and her progressive House colleagues Ayanna Pressley (D-Mass.), Ilhan Omar (D-Minn.) and Rashida Tlaib (D-Mich.) were called out by the president in his debate with Democratic nominee Joe Biden in Nashville.

“You know who developed it? AOC plus three,” the president said of Biden’s climate plan.

Trump has repeatedly conflated Biden’s plans to mitigate climate change with the set of policy proposals known as the Green New Deal, introduced by Ocasio-Cortez and Sen. Ed Markey (D-Mass.) in 2019. Biden has offered praise for it, but his own policy is different.

Biden appointed Ocasio-Cortez as co-chair of his climate policy task force earlier this year, which released a number of proposals in July that make no mention of the Green New Deal. His proposals include moving all electric power off fossil fuels by 2035, increasing energy efficiency by upgrading 4 million buildings and 2 million homes over four years, installing 500 million solar panels in the next five years and shifting major cities toward zero-emission public transportation options.

Ocasio-Cortez took Trump’s shoutout as an opportunity to point out far more than four lawmakers offered support for the Green New Deal:

It’s actually AOC plus 115 because that’s how many House and Senate members have cosponsored the most ambitious climate legislation in American history.

I am so deeply proud of & grateful for each + every one of my House and Senate colleagues who stand for our future & champion the #GreenNewDeal, the boldest climate plan in US history.

Here they are below. If you can, tweet them a thank you tonight:https://t.co/1pYcjeCzDt

She also looked back to her former job prior to her election in 2018.

If someone had told her then that an “unhinged President of the United States would be repeatedly saying my name at the 2020 debate, I would’ve brought them some water and told them to sober up,” she tweeted.

If someone told me 3 years ago, while I was waitressing to help my family stay afloat, that in a few short years an unhinged President of the United States would be repeatedly saying my name at the 2020 debate, I would’ve brought them some water and told them to sober up.

And she pointed out that Trump’s use of her nickname was intended to convey disrespect:

I wonder if Republicans understand how much they advertise their disrespect of women in debates when they consistently call women members of Congress by nicknames or first names while using titles & last names when referring to men of = stature.

Women notice. It conveys a lot.

AOC is a name given to me by community & the people. Y’all can call me AOC.

Government colleagues referring to each other in a public or professional context (aka who don’t know me like that) should refer to their peers as “Congresswoman,” “Representative,”etc. Basic respect 101

Omar had her own view on the shoutout ― and Trump’s bizarre imaginings of climate policy.

Pressley also chimed in, tweeting a picture of the four women Trump called out:

But her colleagues pointed out there’s something much better than living in Trump’s head rent free:

This is real sisterhood, and we are just getting stronger. #MashAllah https://t.co/sI2RHMl8NE

Joy is an act of resistance. pic.twitter.com/1WYixdq4qT