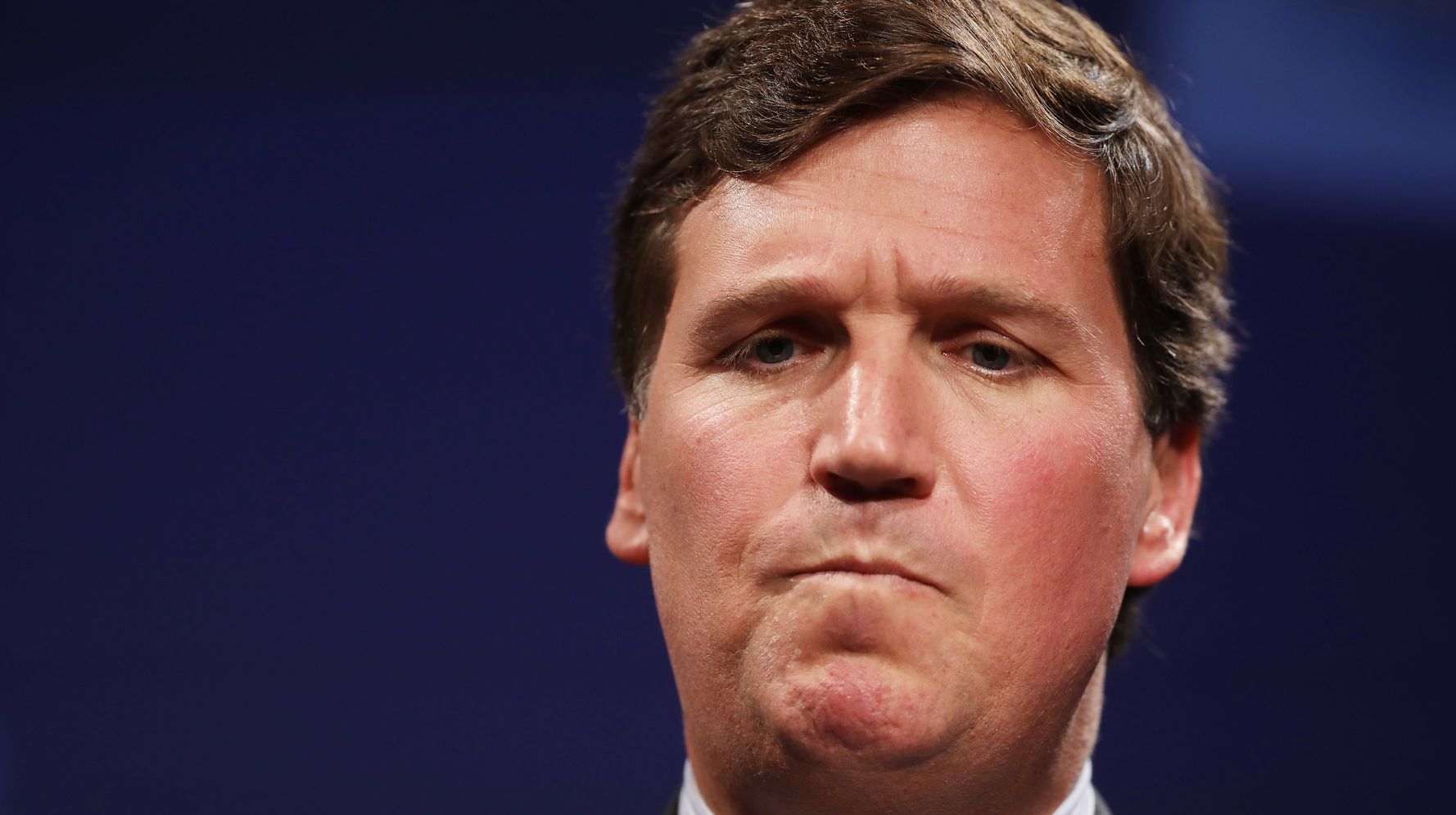 Tucker Carlson’s college yearbook seemed to foretell plenty about the man whose bigotry would later fill the prime time airwaves on Fox News.

In a 1991 Trinity College yearbook entry now making the rounds on social media, Carlson wrote that he was part of the “Dan White Society.” News outlets presumed he was referring to the man who in 1978 murdered San Francisco Mayor George Moscone and city Supervisor Harvey Milk, California’s first openly gay elected official.

Perhaps this is the story that @TuckerCarlson was trying to get ahead of. In his college yearbook, he listed himself as a member of the “Dan White Society.”

Dan White was the man who murdered Harvey Milk. pic.twitter.com/TYklyfC8tS

Trinity, a liberal arts school in Hartford, Connecticut, confirmed the entry was real to The Wrap, but said the Dan White Society did not appear to exist at the school. The fact-checking blog Snopes could not find any mention of the Jesse Helms Foundation elsewhere in the yearbook either, perhaps indicating it, too, wasn’t a school-sanctioned group.

In a segment on his show Tuesday, Carlson claimed a media rival had been conducting “opposition research.”

Washington Post owner “Jeff Bezos had one of his minions, a mentally unbalanced middle-aged man called Erik Wemple, pull our dusty college yearbook and call around and see if we’d done anything naughty at the age of 19,” Carlson alleged.

Wemple, the Post’s media critic, declined to address Carlson’s comments to The Hill.

Certainly sounds like Tucker is trying to get ahead of an embarrassing story here. pic.twitter.com/l8LyLkMQRI

Carlson graduated from Trinity with a B.A. in history, according to his bio.

HuffPost did not immediately hear back from Fox News.