How many Americans support legalizing marijuana? Sixty-eight percent, per Gallup. And according to Morning Consult/Politico, 60 percent think the minimum wage should be increased to $15 an hour by 2025. But how much stock should we really be putting into polls like this, especially given the polling error we saw in the 2016 and 2020 elections? 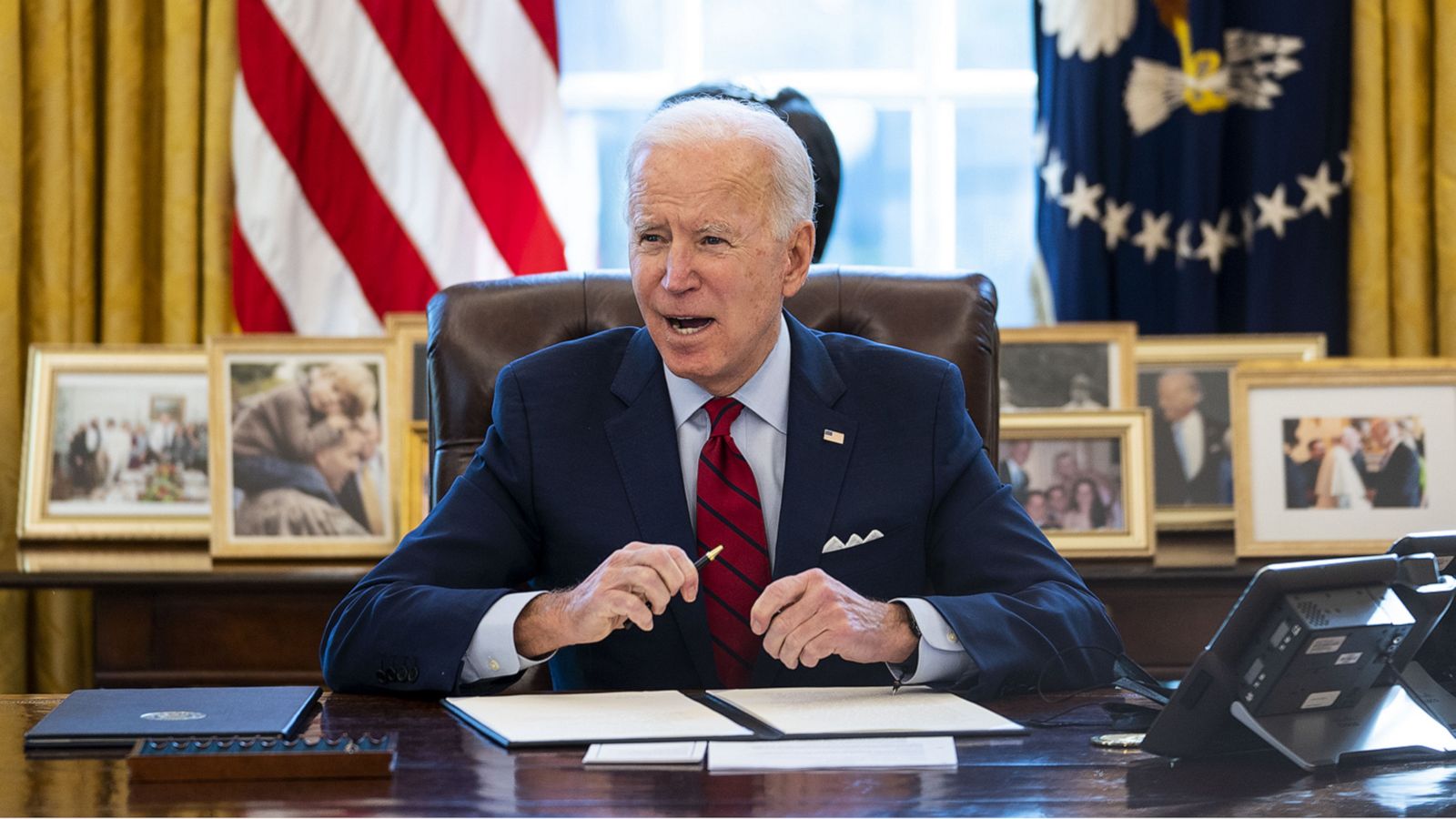 Turns out, there are a number of reasons why we shouldn’t be too worried, according to a new Pew Research Center study, which analyzed nearly a year’s worth of its polls asking Americans how they felt about a variety of issues. (Pew examined both the actual survey results and what the results would have looked like if they had factored in a person’s presidential vote choice.) Of course, this doesn’t mean these polls are totally immune from the type of polling error we’ve seen before, so here are the big things you should keep in mind when looking at public opinion polling in 2021 and beyond.

First, there is error in issue polls. It’s just that the error is, on average, smaller than the error observed in horse-race polls. That is, the majority of questions Pew looked at didn’t change all that much when a person’s presidential vote choice was factored in — less than one percentage point on average. Or put another way, adjusting for whether someone voted for Joe Biden or Donald Trump didn’t significantly alter their overall response on how they felt about, say, climate change. Just three out of the 48 questions Pew looked at would have changed by 3 points.1

This suggests that issue polls are just less affected by sampling problems than election polls. But why? Many issues just aren’t as partisan as, well, parties are. Factors that might lead to Republican nonresponse in election polls might have less of an effect on issue support, since support for issues is at least somewhat more bipartisan than support for candidates. (In other words, not all Democrats support issues typically aligned with the Democratic Party, and not all Republicans oppose them.)

Another reason: One of the biggest problems in election polling is modeling voter turnout — and, given the pandemic, that could have been a particularly big factor in 2020 — but that simply is not a factor in issue polling, which is more about taking the temperature of how Americans feel than about predicting any one outcome.

And finally, as Stanford University political scientist Doug Rivers wrote in an email to FiveThirtyEight, issue polling, for the most part, just isn’t as divided as horse-race polling: “I think the real difference is that 2-3 point errors on a typical issue item rarely changes the conclusion, while being off 2 points on a candidate’s vote share [is] considered catastrophic.” Take Pew’s study. Most of the issues they looked at had a big enough majority that if a polling error had occurred on the scale of what we saw in 2020, that still wouldn’t be enough to swing the outcome. Alternatively, a big enough polling error in the election could have meant a Trump victory, as was the case in 2016.

Related: Ignore What Potential 2024 Presidential Candidates Say. Watch What They Do. Read more. »

That said, issue polls face a number of their own challenges. For one, the accuracy of issue polls isn’t really ever tested. Or at least not in the way horse-race polls are scrutinized. That’s in part because every election cycle ends in an actual election, whereas there isn’t really the same kind of end point for an issue poll. (Pollsters do test how well they do on issue polling, often using benchmarks from higher-quality government surveys, but those tests aren’t conducted as frequently, and even with higher-quality data, it could still be wrong.)

There’s another caveat specific to the Pew study. It assumes that adjusting for how someone voted fixes any underlying problems with issue polls, but that assumes that how someone feels about an issue is perfectly correlated with vote choice — which we know isn’t a 1:1 relationship — or that the source of survey nonresponse is presidential vote choice. But it’s possible that something else entirely is driving the error in issue polls. As Robert Griffin, research director of the Democracy Fund Voter Study Group, told me, even if vote choice is a source of error, Republicans who are responding to the survey might have different views on an issue than those who don’t respond, so upweighting those who did respond won’t fix the problem either.

Finally, while issue polling is not yet as partisan as horse-race polling, that might not be as true moving forward. The three questions on which Pew found the biggest differences when presidential vote preference was factored in: 1) presidential job approval, 2) whether the bigger problem is people not seeing existing racism, or people seeing nonexistent racism, and 3) whether the U.S. had controlled the coronavirus outbreak “as much as it could have.” Partisanship might not yet determine everything, but the more it does, the more that will affect issue polling, too. 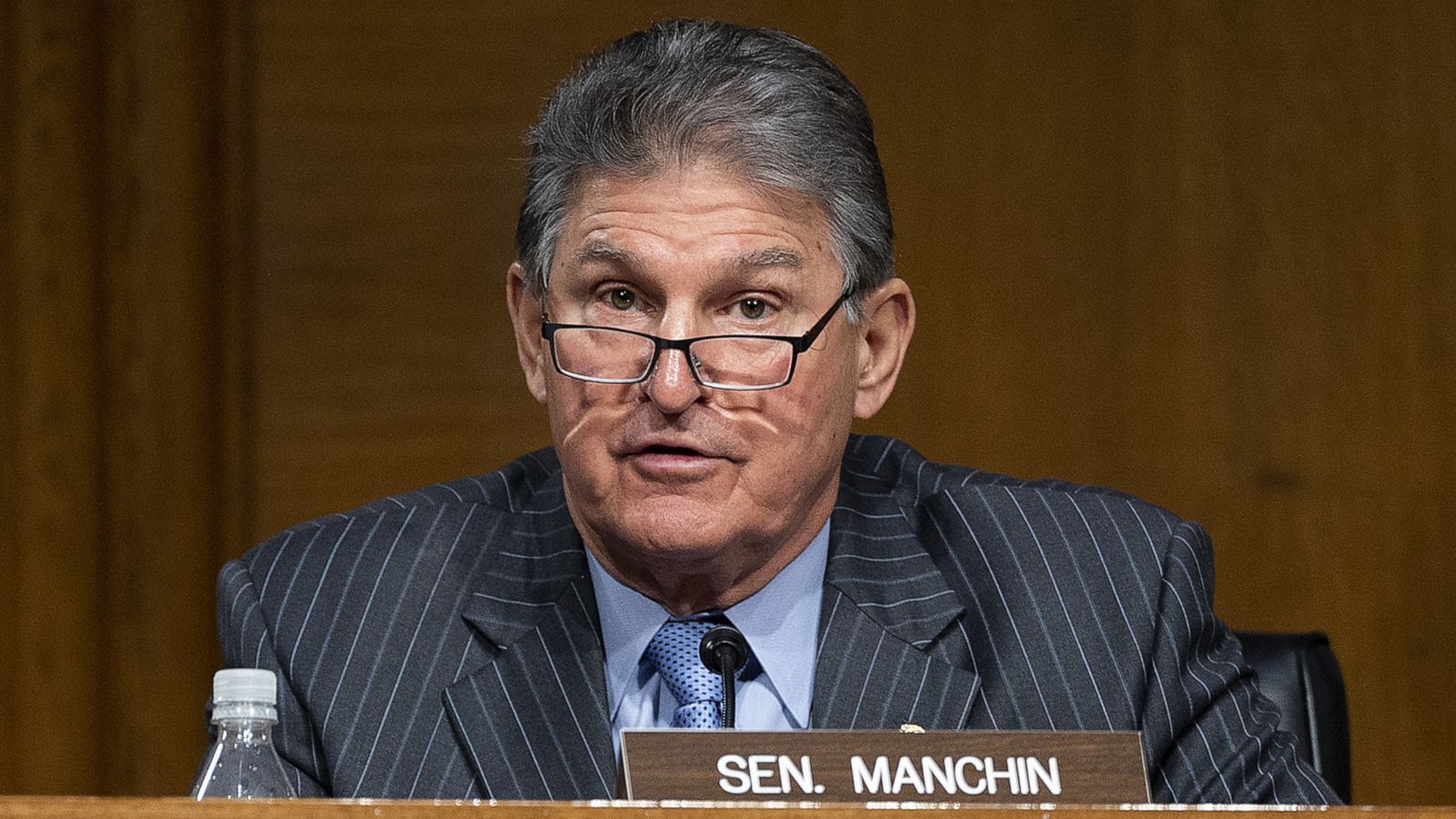 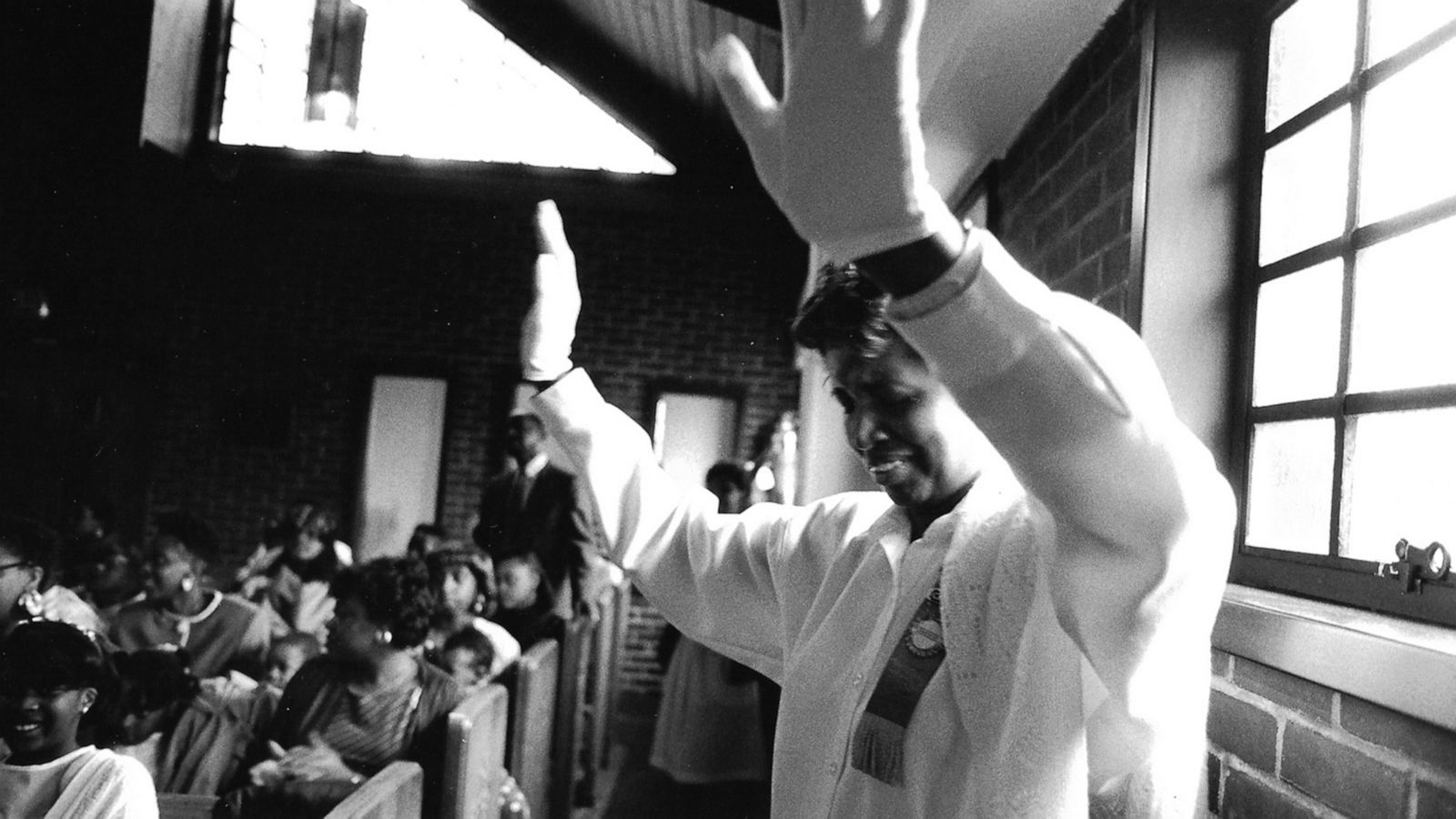